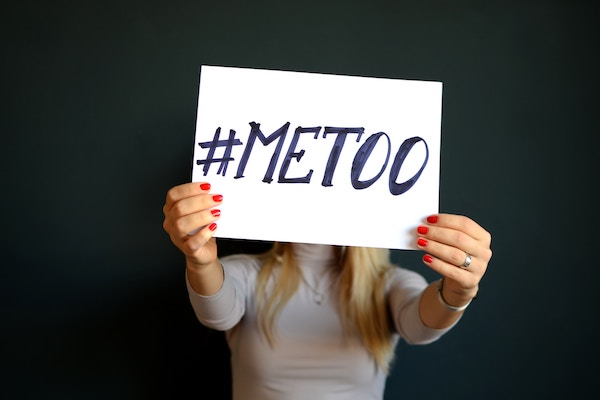 Throughout the past several months, the news media has been full of examples of sexual harassment (and assault) in many places of power — in board rooms, the halls of Congress, and news organizations.  Although there has been a wave of prominent (and in some cases notorious) allegations, many employees in nearly every organization nationwide are grappling with similar concerns and questions?  Do I report my harassing boss?  What happens if I quit my job?  What laws, and organizations, are there to protect me?

In Massachusetts, both state and federal law prohibit sexual harassment in the workplace. “Quid pro quo” harassment may be the most obvious.  According to the Massachusetts Commission Against Discrimination (which oversees employee-based sexual harassment here), such harassment is defined as “sexual advances, requests for sexual favors, and other verbal or physical conduct, which the submission or rejection thereof become the basis for employment decisions or a term or condition of employment.”  (MCAD Guidelines on 151B: Sexual Harassment in the Workplace.) . However, sexual advances, requests, and other verbal or physical conduct, may also qualify as “hostile work environment” sexual harassment, meaning that the workplace has “the purpose or effect of unreasonably interfering with an individual’s work performance by creating an intimidating, hostile, humiliating or sexually offensive work environment.”  (Id.)

There are also a few other points to consider in Massachusetts.  First, employers with at least six employees must adopt a written sexual harassment policy. Second, it should be remembered that, in the Commonwealth, sexual harassment can occur between individuals of the same gender or in transgender situations. Under such a scenario, the sexual orientations of the parties are irrelevant, as the harassing conduct need not be motivated by sexual desire to be illegal.  (See id.)

Despite what you may hear in the media, sexual harassment complaints must be reported relatively quickly.  Moreover, each situation is unique, meaning that what you might read about or hear from others probably does not pertain to you.  Accordingly, it is critical if you believe that you have been sexually harassed at work to seek legal counsel immediately.  At Olin Lippiello LLP, we have decades of experience navigating the laws of harassment and helping individuals return to a place of healing and growth.

Ready to Get Free Consultation For Cases